What is Divine 9 Music 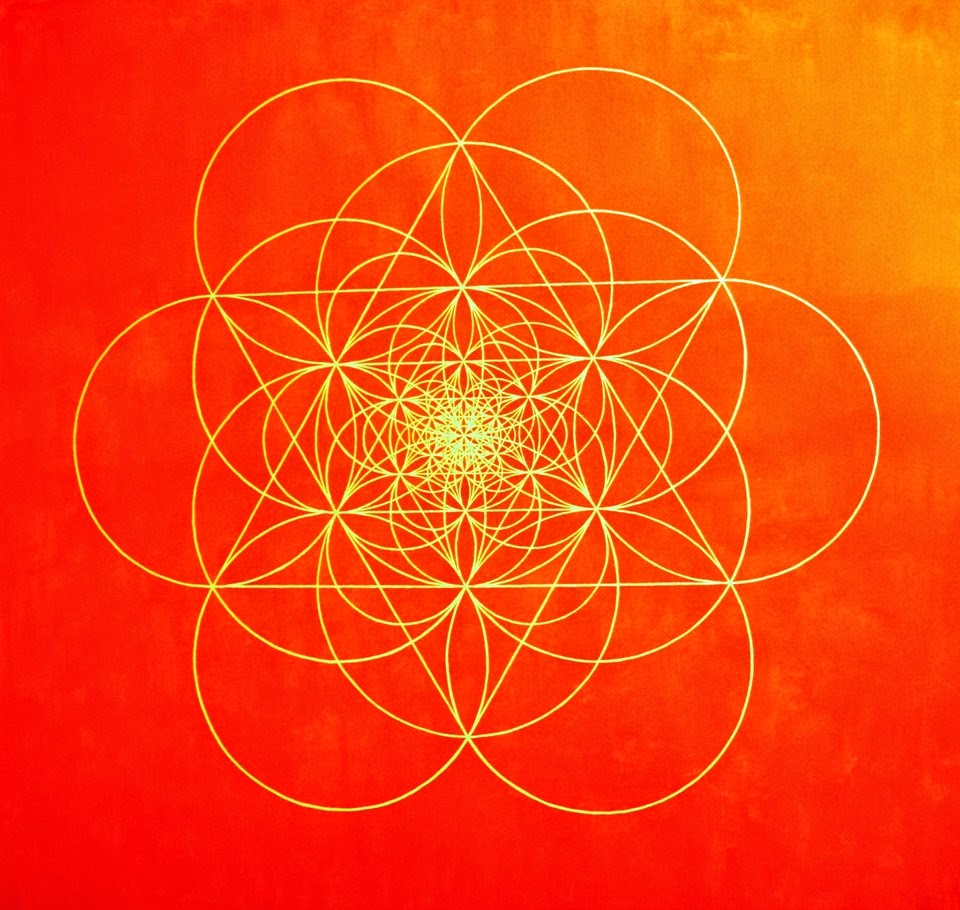 One of the greatest gifts ever received by Mankind has been Music, audible Light. Music connects people throughout the World without them knowing each other. Music unites and Music heals. Music works on our feelings as we know from the simple major and minor. Every choice based on certain assumptions, leads to certain results. The question is from which basic assumption one chooses to start, for instance with music.

You might ask yourself why? It sounds nice, it makes me relax and I can dance on it and have a nice time. Yes, all of this is true. Still as musicians know, the whole thing is false but this falsehood is divided in such a way between the tones that the ears of most Beings don't register.

Ask the piano tuner what tricks he uses to have for example the C and its overtones not sound false when played at the same time. Ask musicians in any orchestra how difficult it is to tune the various instruments to each other. Ask singers what tensions develop within their body instruments when they need to sing in too high, unnatural, frequencies. Look at the current frequencies used and you will see that they are mathematically a mess as is the behaviour of Mankind on this beautiful Planet Earth.

Frequencies
Music is all about frequencies, frequencies is all about numbers and numbers can be used to define 'conscious' energy shapes with certain characteristics. Harmony or perfect balance and disharmony or falsehood can be defined as the way in which these shape play together to create new shapes. It is the interpretion of the numbers that we can find how to create Perfection where I defined Perfection as the perfect balance between the Feminine and Masculine, the Feeding and Creating forces known as well as Yin and Yang.

The Angelic Music
With number 9 we create Divine 9 Music, the Angelic Music that the Biblical Book of Revelation speaks about. The 9 is neutral being both feminine and masculine as can be derived from the 24 step cycle within all spiraling growth. The 9 is the timeless and spaceless silence out of which all movement evolves. The 9 is the mediator who mirrors you your own behavior. The 9 allows the other numbers to raise their frequencies and therewith their consciousness in order to solve situations they are confronted with.

In the silence within we can find our salvation as the true Kingdom of Consciousness is within. The reality surrounding us is a mirror in which we can see the results of our inner assumptions that lead to our behaviour ergo a certain vibration of our Divine Music Temple, our Body. As equal vibrations attract and high vibration attract lower ones, if you want to change your reality, you need to change your vibes ergo your set of assumptions. Divine 9 Music can facilitate you in realising this, being your Musical Mirroring Mentor.

From theory into practice
Danilo Cosucci, pianotuner and composer spent a significant amount of time and energy in realising this beautiful tuning from theory into practice for which Universe is very grateful. Jan Boumans, with 60 years of experience and as famous former piano teacher at the Conservatorium of The Hague then joined in and played some beautiful existing classical music on this new tuning. (read more)


The Nine Pointed Star - Revealer of Order in Chaos